Pandora Nemesis (MTA-XXX) can be awakened at Level 20 by consuming:

Pandora Nemesis is slightly skewed towards FRAG, but one of the best-performing partners overall.

At level 20, she is effectively a better option over Saya, both having balanced stats and being good all-rounders. At level 30, she has the highest FRAG stat of any partner, surpassing Tairitsu (Summer)'s 92 and awakened Kou's 100. As such, she is one of the best options for fragment farming, although awakened Kou might be a better option considering her skill and NORMAL Recollection Gauge.

Her World Mode capabilities are also very good, almost doubling Steps gained. She is overall above-average and versatile in many cases. However, her skill may limit her benefit for inexperienced players, or when using her on a Restriction tile that leads to a chart unfamiliar or too difficult for the player. To make maximum use of her, she must be awakened, which requires 15 CHUNITHM cores. 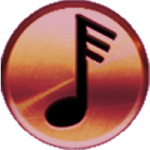 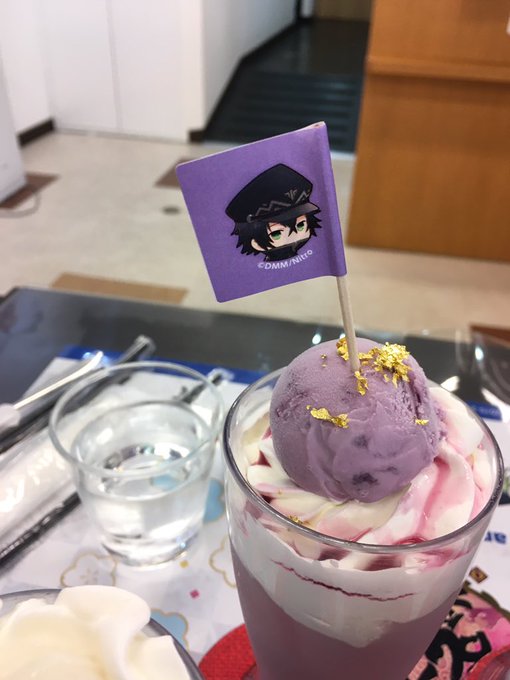 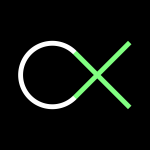 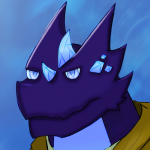